PLOT: It is a fictional drama inspired by the real-life terrorists attack on Akshardham Temple in Gandhinagar, Ahmedabad. The film narrates the heroic tale of NSG commandos, who step in to save innocent people.

State of Siege: Temple Attack is an action drama film directed by Ken Ghosh and written by William Borthwick & Simon Fantauzzo. The movie is streaming on ZEE5 Premium (Runtime: 110 mins)

In reality, on the evening of 24 September 2002, terrorists entered Akshardham temple in Gandhinagar, and remained there for about 14 hours, killing over 30 people before they themselves were felled by NSG (National Security Guard) commandos. State Of Siege-Temple Attack could have been a worthy thriller had the direction been better.

QUICK MOVIE REVIEW: The makers are failed miserably to deliver a convincing film. If you are looking for edge-of-the-seat action sequences, tense atmosphere, and impactful dialogues, then you can skip this predictable action drama film. Also, do not expect novelty out of it.

Akshaye Khanna delivered an average performance due to the underwritten character. All other potential supporting actors are trapped in a poorly written script. The emotional side of the characters are not explored adroitly in the film. 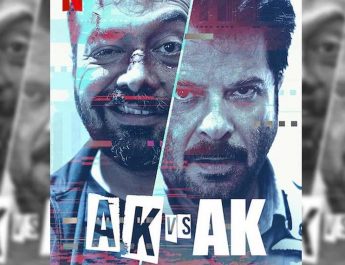